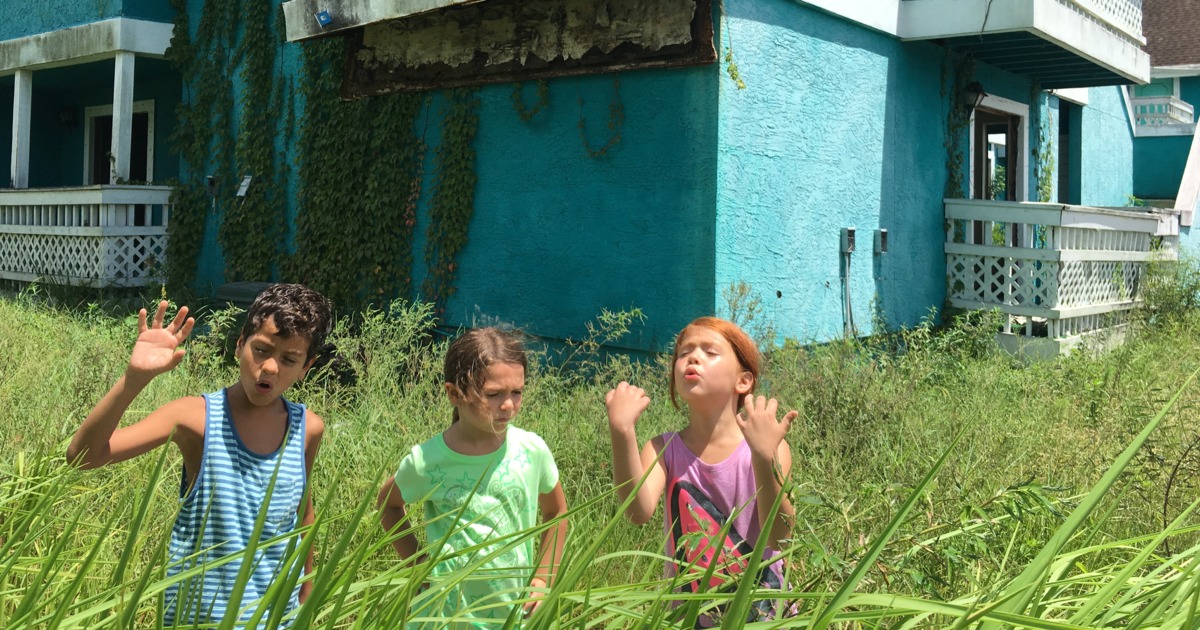 The autumnal season is, historically, a joyous time for film-goers, anteceding awards season as it does and thus bringing with it a crop of critically-acclaimed cinema. And the last fortnight has been particularly fruitful in dishing up some of this year’s most highly anticipated movies.

So here is a round-up of thoughts on what I’ve seen recently.

N.B (Call Me By Your Name is reviewed in full here and has undoubtedly secured a place in my 2017 Top 10).

The Death of Stalin (released Oct 20) 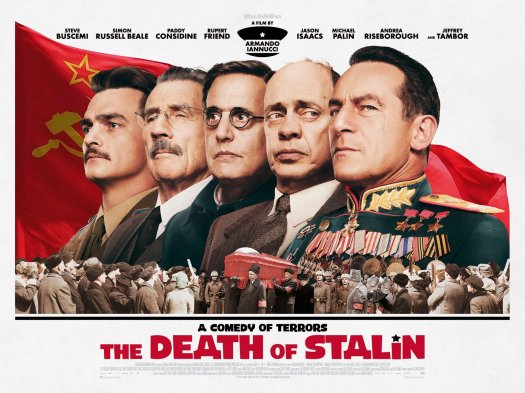 Armando Iannucci, the creative genius behind The Thick Of It, In The Loop, and Veep turns his attention to Moscow in 1953. Stalin has died and his cabinet of excruciatingly incompetent cronies are climbing over themselves to take his proverbial crown. The stellar ensemble of said cronies includes Steve Buscemi, Jeffrey Tambor and Michael Palin, and they clearly relish the chance to put on this absurdist pantomime, with gags and awkward moments aplenty. However it’s Jason Isaacs as the army general, Rupert Friend as Stalin’s son and Paddy Considine as a concert-hall attendant who steal the show, and sadly the laughs dry up whenever they’re off-screen.

A touching tribute to Robin and Diana Cavendish, a British couple who when faced with Robin’s polio diagnosis, decide to liberate themselves from the condition’s constraints. Andrew Garfield and Claire Foy are good, but never surprising, as the loved-up duo inspired to tackle any obstacle that comes their way. Andy Serkis’ direction is expeditious and proficient, if a little paint-by-numbers. And strangely, despite the heart-wrenching goodbyes, soaring music and hues of golden-brown that colour the titles and the Kenyan landscape where the Cavendish’ spent their early years, I was left feeling a little cold.

Take your mother, she will love it.

The Killing of a Sacred Deer (released Nov 3)

Yorgos Lanthimos continues to hold the mantle as the most devilishly absurd filmmaker working today. Expectations were high after the critical success of 2015’s The Lobster and here he returns with humour even bleaker and blacker, and satire even more biting. Colin Farrell and Nicole Kidman (a duo I didn’t know I needed until Sofia Coppola’s The Beguiled) are husband and wife, forced to make an incomparable decision when a strange boy (Barry Keoghan) exacts his revenge. This is perverse and unnerving cinema (the score, particularly, had the latter effect) and will likely rub a lot of people the wrong way. Still, Lanthimos has an impeccable ability to create bizarre, yet somehow believable worlds in which the stakes are never higher and however grotesque, you are gripped. The script, as with The Lobster, is acerbic and unerring, with lines that include “My daughter started menstruating last week” serving as cocktail party chatter, and the performances incredibly fine-tuned. I doubt it will have the same success as The Lobster, if just for it being less accessible, but it should never be said that Lanthimos doesn’t push the boundaries of cinema.

P.s. Don’t take your mother, she will hate it.

Joachim Trier, whose name you might know after 2015’s Louder Than Bombs (starring Gabriel Byrne, Isabelle Huppert and Jesse Eisenberg), is clearly a connoisseur of cerebral and muted cinema. Thelma sees his return to the Norwegian-language of his origins, and with it comes a more assured sense of place and mood. He breeds and builds a rattling disquiet, as a young woman with supernatural powers begins her first term at university, desperate to fit in, but prohibitively unique. Yet despite all the sinister symbols – snakes, shattered glass, perilous swimming pools – Thelma never manages to make a splash. It’s classy and intriguing cinema, with some tender moments between its two female leads, who embark on a tentative relationship, but I’d really love to see Trier go for it with his next directorial endeavour.

A lavish reprise of Agatha Christie’s vengeful tale, which sadly, chugs along at a glacial pace and fails to ignite. More of an exercise in exposition than thrilling storytelling, and considering the main draw is its glittering cast, it’s a shame that they’re given little to do but glance around the train suspiciously and spew their backstories when convenient. Still, if you’re looking for grandeur and glamour in your undemanding entertainment, then climb aboard.

Sean Baker, director of ‘the iPhone movie’ Tangerine, returns with a kaleidoscopic, kitschy and blistering tale of fantasy and poverty. 6-year-old Moonee and her barely-functional, if tenacious mother Halley live on society’s fringes, specifically in a colourful motel just outside of Florida’s Disney World, and are barely managing to get by.  In spite of their tough economic circumstances, the film never loses its vibrancy, nor is Moonee’s imagination ever blighted by these realities, and aside from the strikingly, garish set-design and cinematography, this is down to Brooklynn Prince’s rascal of a performance. Moonee and her merry band of mischief-makers are a joy to watch as they amble about the grounds of the motel, cursing, dropping water bombs on tourists, scamming money for ice-cream and generally causing mild mayhem for the motel’s manager (a compassionate Willem Dafoe). As Halley continues down a path of deviance, disenchantment threatens to prevail. But Baker, having explored this world through Moonee’s eyes, allows her innocence to survive for that bit longer.

It’s a world you don’t want to miss.

It’s particularly apt for a film about an Instagram-obsessive (Aubrey Plaza) who moves to Los Angeles to stalk/befriend a social media influencer (Elizabeth Olsen), to be so surface. Writer-director Matt Spicer doesn’t say anything particularly new about the loneliness and hollowness of a life lived online, and the ending feels more neat than authentic. It’s equal parts savage, sad and insightful, if ultimately forgettable. #basic