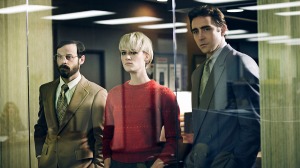 Ok, so not everything. Like most millennials I’m prone to hyperbole and a click-bait headline. These are all the drama/fictional shows I consumed – hence why I haven’t included Blue Planet II, The Great British Bake-Off or Strictly Come Dancing and the hours of SNL sketches and US chat show interviews 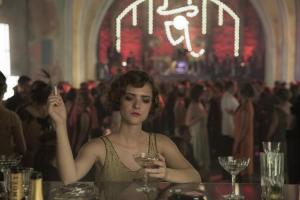 And before you ask about my priorities, yes I still need to see Season 2 of The Crown and Godless and Season 2 of Search Party and no I don’t care for Twin Peaks (I’ll eat my words later when I become obsessed). I never fell foul to the Doctor Foster hype and have a 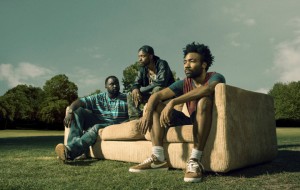 dozen other things on my ‘To-Watch’ list that I’ll get around to eventually (Black Mirror, Born To Kill, the rest of Halt and Catch Fire. Hell maybe I’ll eventually finish The Sopranos and Breaking Bad whilst I am it).

Other things to note: I gave up on Fargo and

Rellik this year after the first two episodes, and also lost interest in This Is Us (too much schmaltz for me). I watched the first episode of Ozark and Mindhunter respectively, but found them too dour and have been intending to resume watching The Americans  for over a year, but alas the TV 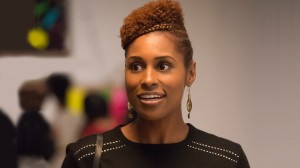 shows below are the only ones I found time for.

The stars denote my favourites! 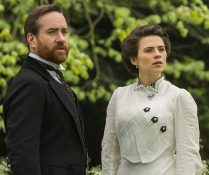